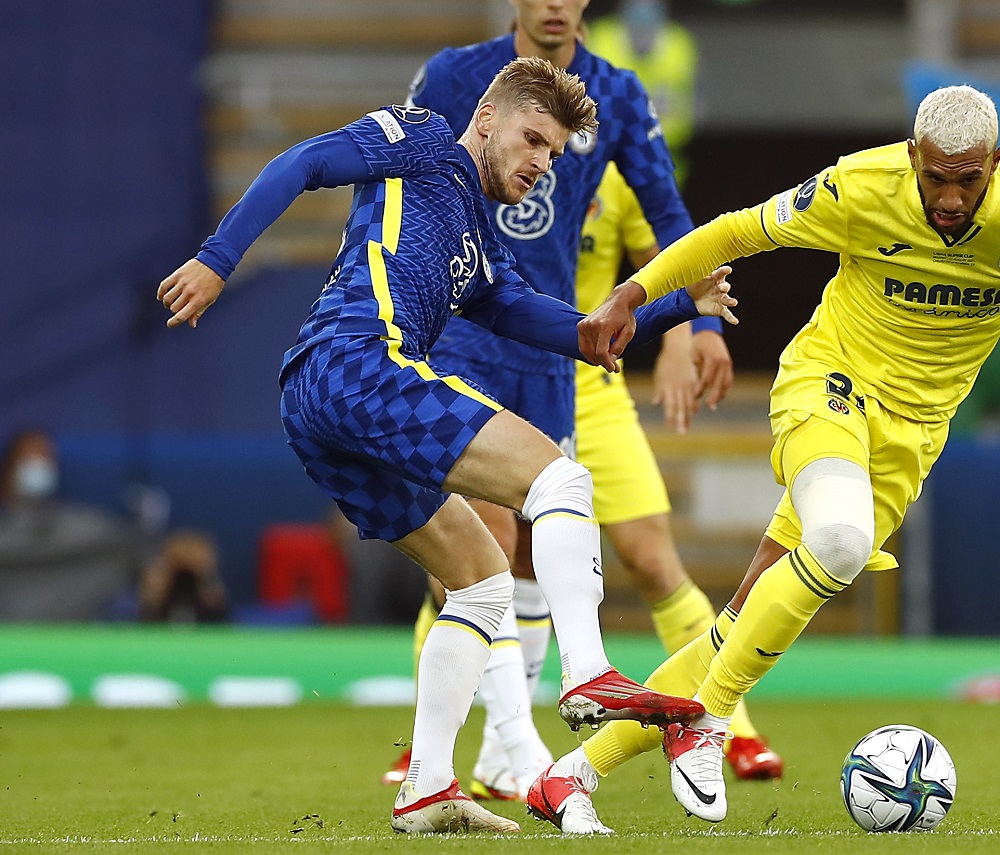 Juventus are evaluating whether to make a move for Chelsea forward Timo Werner, according to Tuttosport.

The Bianconeri are currently locked in talks with Atletico Madrid about signing Alvaro Morata on a permanent basis. They had agreed a €35m (€30m) purchase clause on the former Blues striker but they are looking to get a “discount”.

If Juve can’t reach a compromise with Atletico, they could switch targets to Werner, but Tuttosport claim that a formal bid will only happen if they feel they can get the German international for a decent price.

That effectively means that the Serie A club will want him for less than €35m (£30m), which would lead to Chelsea making a significant loss on the £47.5m they paid RB Leipzig for the player two years ago.

It is believed that the Blues are finding it difficult to shift Werner. Even though the 26-year-old reportedly wants to leave Stamford Bridge, his sizeable wages are putting off potential suitors. If Juventus are willing to take on his salary, though, offloading him for a cut-price fee may have to be considered.