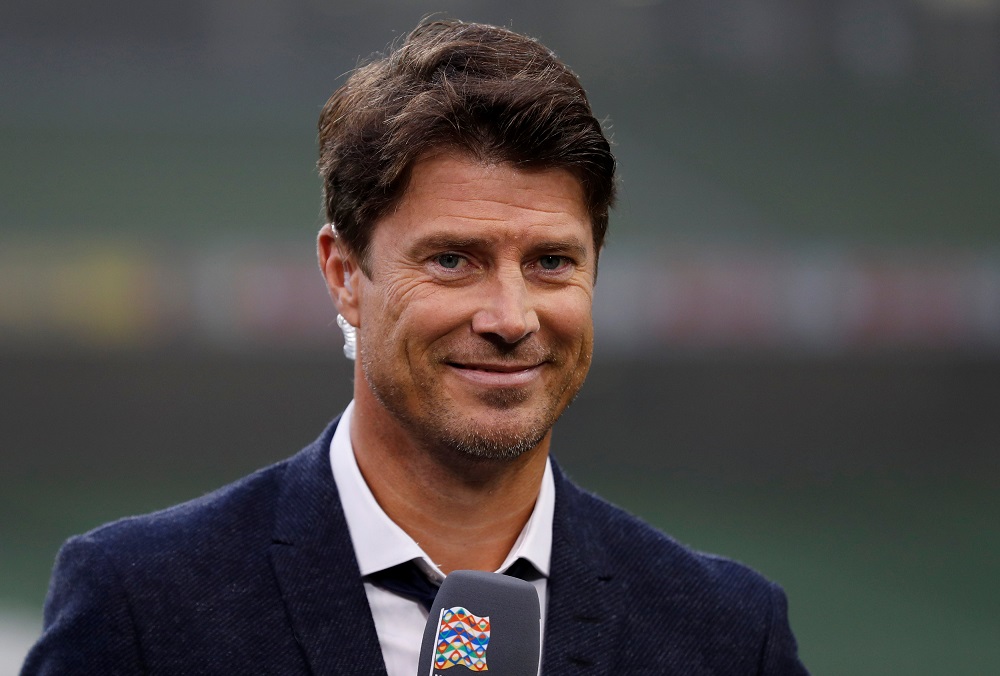 Rangers legend Brian Laudrup says he has been left disappointed by the impact made by Aaron Ramsey, Amad Diallo and James Sands since they arrived during the January transfer window.

Ramsey has been battling fitness problems, while neither Diallo and Sands have had much of a look-in under manager Giovanni van Bronckhorst, and Laudrup believes the club’s recruitment team should be reflecting on their mistakes:

“It’s too much to say that window decided the title on its own. There have been more aspects at play. For one, you have to give great credit to Celtic’s consistency. But they took a real lift from business done in January and Rangers didn’t.”

“[Amad] Diallo, Aaron Ramsey, James Sands none of them have made a big enough impact. Van Bronckhorst didn’t get an injection of reliable quality and that’s something I’m sure people inside Ibrox will reflect upon.”

They are slightly harsh comments from Laudrup. While Ramsey hasn’t quite lived up to expectations, he has still contributed to some degree. Diallo, on the other hand, has looked out of his depth at times, especially in the 3-0 defeat to Celtic.

The jury is very much still out on Sands, with the American hardly being given any opportunities to impress, other than in a few games. We must remember he is still only 21 years of age too so he could improve in the future.

For the other two, however, Ramsey is expected to return to Juventus at the end of the season, with the former Arsenal player likely to move to another club on a free transfer. Diallo will go back to Manchester United to continue his development.