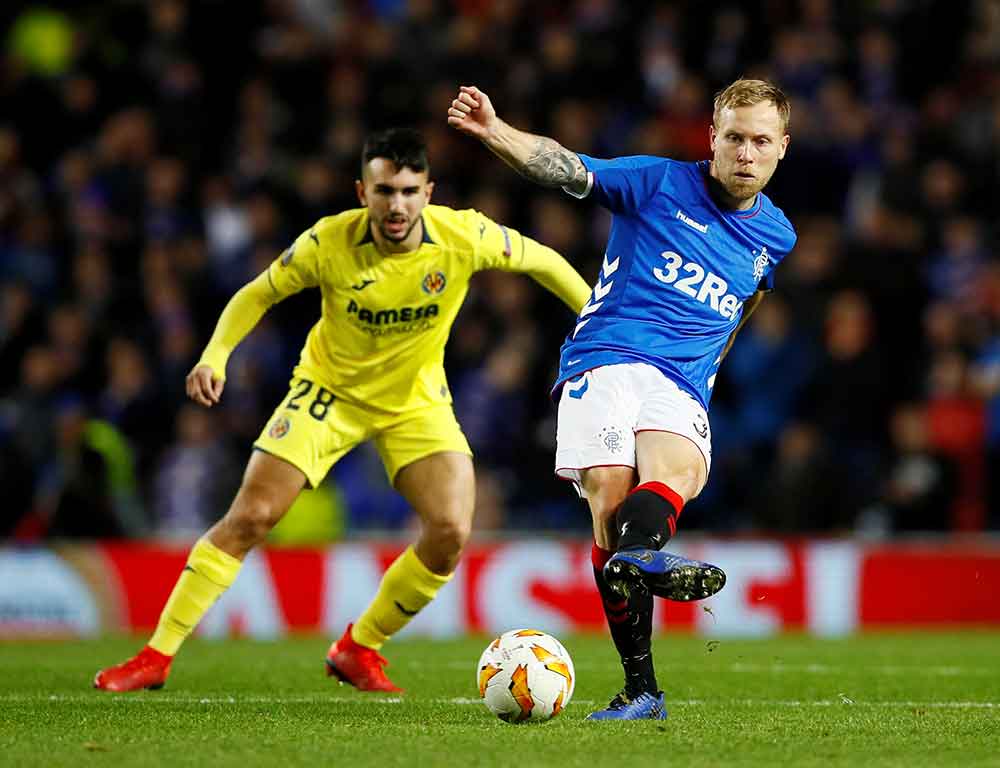 Rangers midfielder Scott Arfield has revealed that he hasn’t held talks over extending his contract at the Scottish champions.

The 33-year-old’s current deal expires at the end of the season, and he has confirmed that, at the moment, he is set to leave the Light Blues:

“No, there hasn’t been [any discussion over a new deal] at the minute. It is up in May so we will see what happens with that.”

Arfield has started the last two matches against Motherwell and Brondby, which suggests there is still a possibility that he could be handed an extension if he performs well between now and May.

Other players, such as Steven Davis and Allan McGregor have been handed new contracts by the Gers despite being in their mid to late thirties so you can’t rule out Arfield staying at Ibrox beyond the summer.

The midfielder joined the Light Blues on a free transfer from Burnley in 2018 and he has racked up 154 appearances during that time. It is his fourth season at the club but, from the sound of things, it could well be his last.