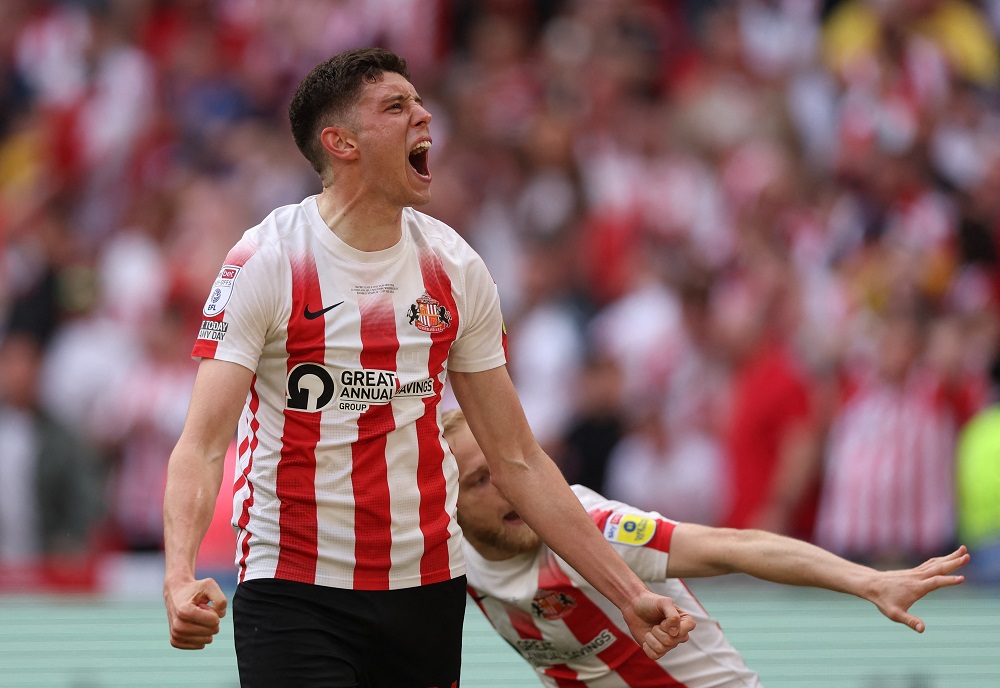 Sunderland forward Ross Stewart is “extremely happy” at the English Championship side but he could be tempted by a move to Rangers, according to Northern Echo journalist Scott Wilson.

The newspaper’s Chief Sports Writer claims that Giovanni van Bronckhorst’s side have made Stewart their “number one option” if they are forced to sell Alfredo Morelos this summer:

🔴⚪️ TRANSFER LATEST: Rangers make #SAFC striker Ross Stewart their ‘number one option’ to replace Alfredo Morelos, with contract talks with the Colombian stalling. Sunderland will be offering Stewart a new deal, but there’s been no formal talks yet…https://t.co/jP43pjmzEH

Morelos has twelve months remaining on his contract and the club are unwilling to let him leave on a free next year so the Colombian international could well be made available for transfer.

It is believed that Stewart would be director of football Ross Wilson’s preferred choice to replace Morelos, after an excellent season for Sunderland in England’s third tier.

The former Ross County forward helped the Black Cats to promotion through the playoffs, scoring 26 goals in 49 league appearances. He is reportedly looking forward to playing in the Championship, but the prospect of playing in Europe, combined with improving his selection chances for Scotland, could lead to him being persuaded back north of the border.