“Wide Of The Mark” Report Denies Rangers Are Pursuing 1.7M Rated Ivorian Star Who Faced Celtic In Europe This Season 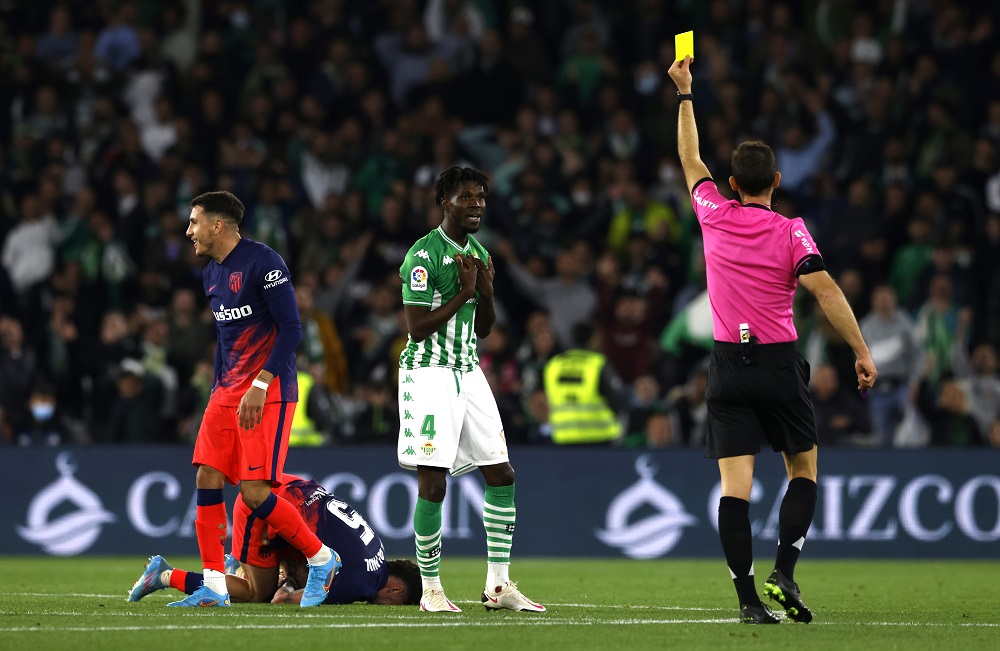 Rangers have no interest in signing Real Betis midfielder Paul Akouokou, according to The Scottish Sun.

Reports in the Spanish media have suggested that the Scottish champions have been tracking the Ivorian but the Sun says those claims are “wide of the mark”.

Akouokou is believed to be valued at around €2m (£1.7m) by Betis, with the player unlikely to be happy with his game time this season. He has made only nine starts in all competitions; one of which came against Celtic in the Europa League group stages.

The 24-year-old is a holding midfield player by trade, which isn’t really an area that manager Giovanni van Bronckhorst needs to strengthen currently, with James Sands having been brought in from New York City during the January transfer window.

While the American is currently on loan at Ibrox, the Gers do have the option to buy him if they so wish. It does suggest that the Sun may well be correct in denying the link with Akouokou.