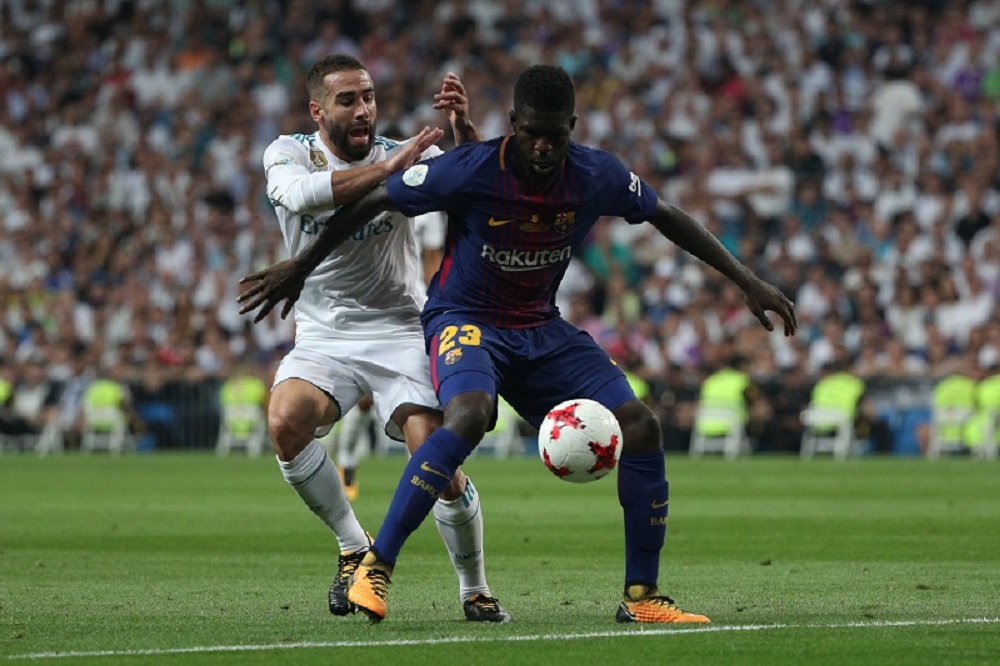 The World Cup winner was poised to make a move to the Emirates before he was sidelined with an ankle injury that required surgery.

While talks over Umtiti came to nothing, it is believed that it did help negotiations over Pierre Emerick Aubameyang to run smoothly.

The Gunners allowed the 32-year-old to leave for the Camp Nou on a free transfer, with the main benefit being that they saved the best part of £25m, which they would have paid the player over the last eighteen months of his contract.

In terms of Umtiti, Mundo Deportivo claim there is still a possibility that Arsenal will revisit the situation in June, with a loan deal still on the table. However, with William Saliba returning from Marseille, you would have to think that signing another centre-back won’t be top of the agenda.