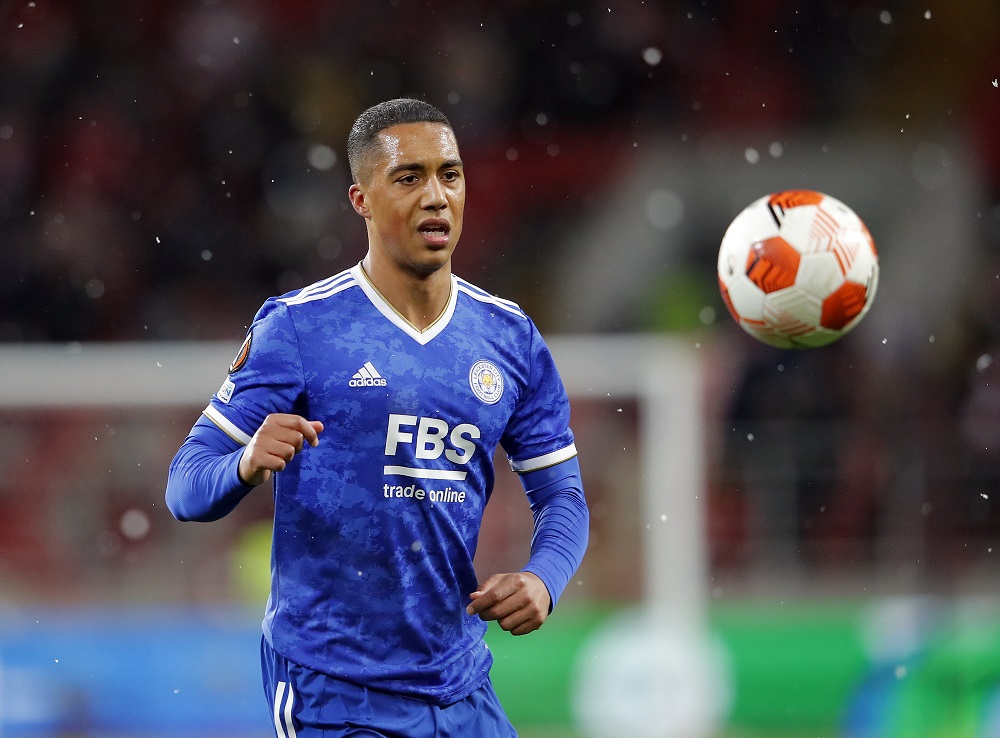 The Gunners are, however, not pressing ahead with talks to sign the Belgian international at the moment, and Romano claims there are “two other clubs” also keen on securing the player’s signature:

Arsenal are still interested in Youri Tielemans, plans have not changed. He’s a target for the midfield – but it’s not an imminent deal as negotiations will take some time. 🇧🇪 #AFC

Two other clubs are also in the race for Tielemans, he’s gonna leave Leicester this summer.

Manchester United and Tottenham have been credited with an interest in Tielemans recently so it’s likely that they are the other teams involved.

Reports have suggested that the 25-year-old could be available for only £25m this summer, with the midfielder now closing in on the final twelve months of his contract.

With that being the case, it is somewhat surprising that Arsenal haven’t made a move for Tielemans already. Other journalists have confirmed that the London club have held talks with the Belgian’s agent, so the groundwork for a bid has been laid. It’s a bit of a mystery then why they haven’t pulled the trigger on making an offer, unless they are waiting until after all the international fixtures have been played.