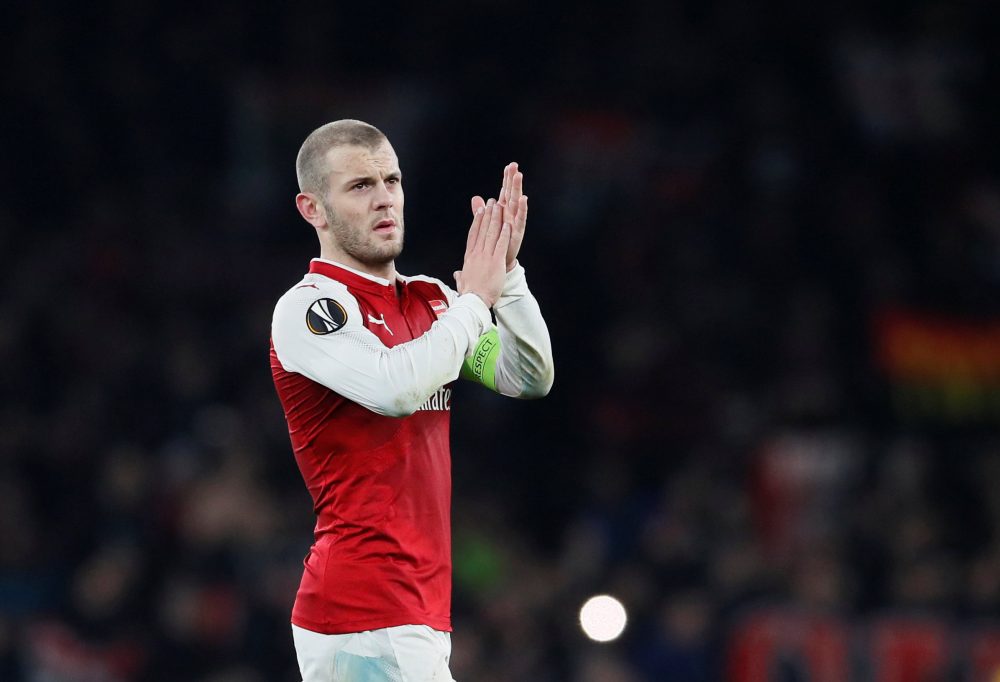 Jack Wilshere says he has been hugely impressed with Arsenal forward Gabriel Martinelli since he returned to train with the club.

The Brazilian has been in outstanding form over the past few months and Wilshere is not surprised that the 20-year-old made such a big impact when he was eventually afforded more first-team opportunities by manager Mikel Arteta:

“The one who I really like and think he’s going to be top, is Martinelli. I think what the manager has done with him has been genius as well. When I first went there he was training, coming on, not playing much, but training really well and I was thinking, ‘he’s going to get a chance here’ and he eventually got his chance and he’s been brilliant. He was the player of the month and he’s been brilliant and he trains like that every day as well.”

Martinelli has really kicked on and taken his chance since being reintroduced into the team. After scoring as a substitute in the 2-0 win over Newcastle at the end of November, he has hit a purple patch of form.

The key now is to maintain his level. Before the winter break, he had gone seven matches without getting on the scoresheet and, while he has still looked impressive, he will want to get back in the goals as soon as possible. We will hopefully see the best of him when the Gunners take on Wolves in their next match on Thursday.